Lord of the root CTF walkthrough

- January 29, 2017
Hi Guys, today we will walkthrough the Lord of the root CTF challenge. You can find this interesting challenge Here. As stated by the author our goal is to root the box and find out the flag.txt file so let's start ;)

As always our first task is to do strong enumeration so let's start with nmap to check for different services and ports running on target machine.

Nmap shows only port 22 is open let's access it and see if we get any hint to move further. 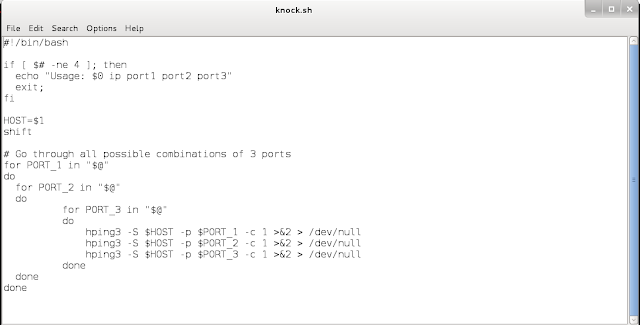 Let's run this script for our target IP and ports.

After that let's again run nmap and check for open ports.

As a result of port knocking we got another open port i.e port 1337.
Sounds good ? let's access it.

So now let's run nikto to get some juicy information about the target.

But unfortunately nikto shows nothing important. Next i checked the source code for further hint but didn't get anything so after that i decided to run dirbuster to extract some directories. 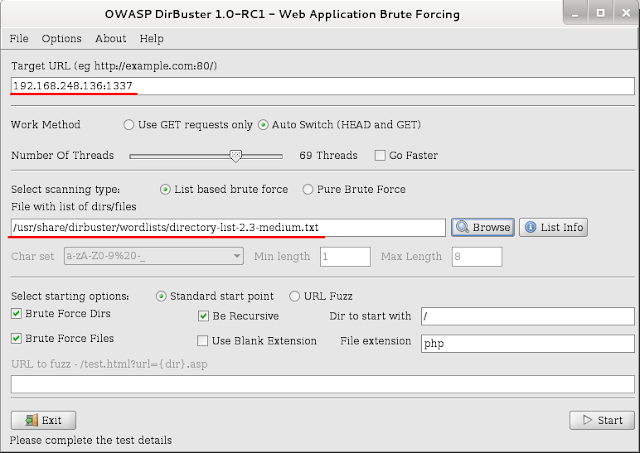 As a result of dirbuster i got some directories among them icons sounds interesting.

Next i checked the source code and found a interesting hash code.

Wooh ! we reached to the gates of Mordor next i tried many ways to bypass it but didn't succeed and at last i started playing with SQLMAP. After digging around i found that its actually vulnerable to time base SQL injection.
So let's fetch database

Next i extracted Webapp database and found the following tables.

Let's look inside the users tables ;)

finally we get the username and password columns so let's extract one by one.

After that i logged in and found nothing to move further but as of now we have all the login credentials so let's access ssh port using smeagol's account.

So now we are logged in as smeagol next our task is to do Privilege Escalation. Let's do some enumeration again.

Since the target machine is running on ubuntu 14.04 with kernel version 3.19.0-25, the first thing we can try very popular exploit called overlayfs
which suppose to work for it.

Popular posts from this blog

Story of a JSON XSS

Hi folks, This post is about of one of my recent my finding in a bug bounty program. I started checking the application for common vulnerabilities but got nothing after spending an hour I came across an endpoint which looks as follows. If you look at request and response you will see the value of status parameter is reflecting back in the response. So I tried replacing the value of status parameter and same reflected back in the response as shown in below. What next? Let’s check for XSS with a simple payload as shown in below. But angle brackets getting filtered, after I tried some encodings but nothing worked. So I was about to give up but suddenly i decided to try array tricks. So you can see whatever we write inside the round brackets is reflecting back in response as it becomes associated array as follows Status    Equals JSON object <haha> Equals Key of JSON object T
Read more

How I bypassed 2-Factor Authentication in a bug bounty program 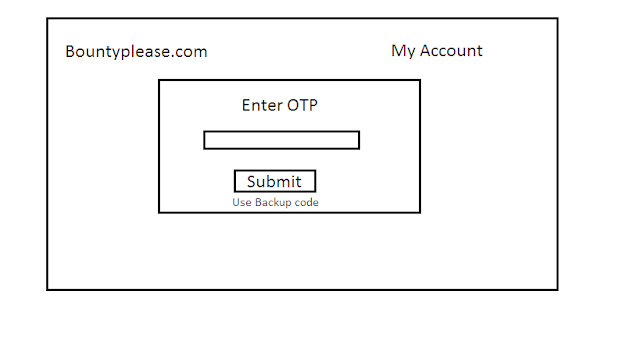